Posted on in
News Centre

GLL has been using the DataHub’s Social Value Calculator (SVC), delivered in partnership with Experian and Sheffield Hallam University, to measure the social value of its interventions since 2016.

As a charitable social enterprise, measuring the social impact of its work in local communities is at the heart of GLL’s ethos, even forming part of the group’s annual corporate plan.

Will Barr, who heads up GLL’s business intelligence team, worked with 4 global to design the SVC and implement the module into GLL’s 250 leisure centres. Liaising with DataHub’s development team, Barr helped ensure the SVC – which won Spark of Innovation at the 2017 Flame awards – meets a real operator’s needs.

“I’m on the DataHub steering group, which is how I found out 4 global were investigating a tool to monetise social value generated by activity providers,” he says. “We opted to do this by measuring the cost savings to society delivered in four key areas: improved health, greater subjective wellbeing, increased educational attainment and reduced crime. We ensured the module could deliver the big numbers operators need, but also smaller, more specific numbers, such as how much social value a project generates per participant and how this compares to what it costs to put that activity on.

“Now, if we put on a specific programme – for example No Strings Badminton – we can demonstrate exactly what social impact that scheme had, with which demographic groups, within any centre, and map it to see where exactly social value has been generated. Crucially the social value generated is monetised, which we can then use to bid for future funding. The data is so specific we could drill down and find out the social impact of squash on a particular court.”

Using these figures to bid for future tenders will be a GLL USP going forward. The group also plans to use the tool to establish which community schemes are on target, and where refinement is needed. “Lots of that community work is, essentially, guesswork at the moment. Using the SVC we can evidence what is effective and where, both in terms of participation and monetised social value. It helps us to understand what ‘good’ looks like in large, medium or small centres and will influence some of our decision-making at a grassroots level,” says Barr. “We’ve already used it to support a bid for funding for an over-60s programme in Cumbria.” 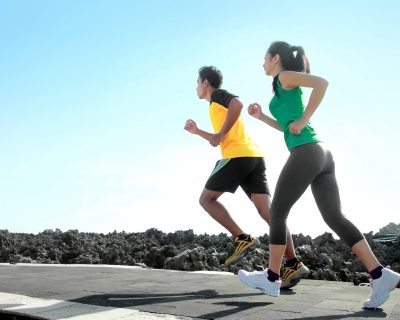 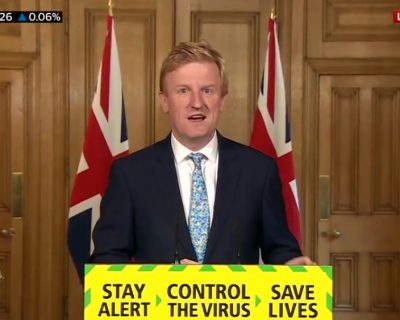 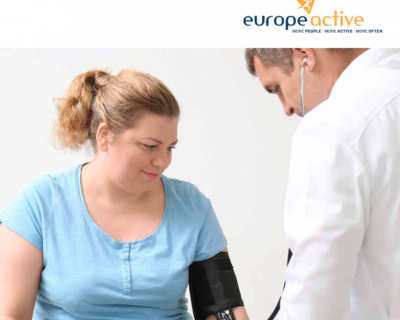 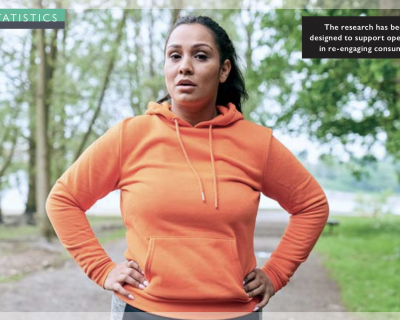 4global and ukactive have modelled the likely recovery from the lockdown.